The Pollinator Passage, also named The Bee Highway, was launced by ByBi in 2015 and soon it struck a nerve all around the globe 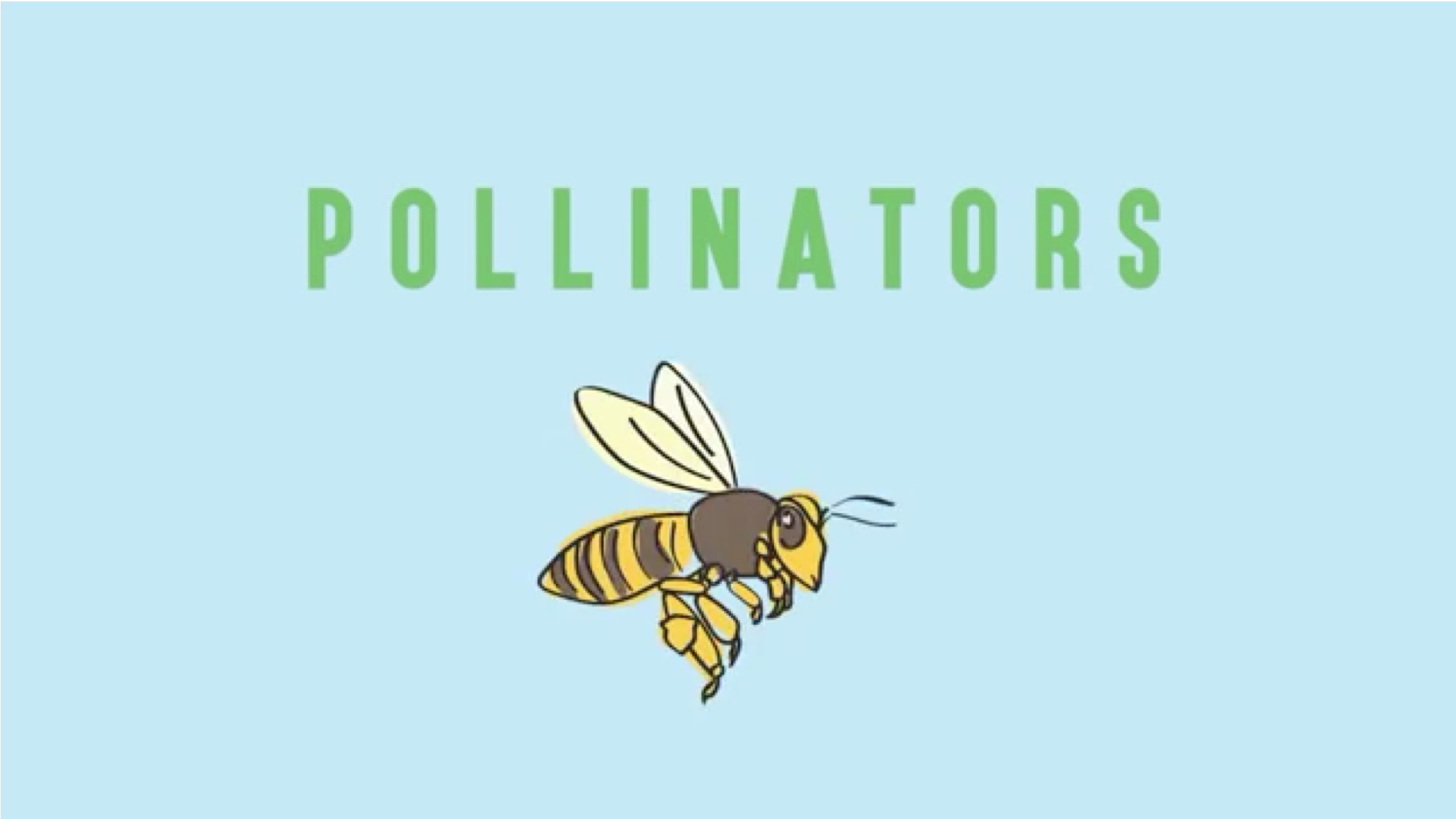 ByBi wanted with The Pollinator Passage to set urban biological diversity on the agenda. We wanted to mobilise the grasroot of Oslo to built good living spaces for the urban pollinators – from extensive flowering farming areas to small statements like daicies in a balcony pot. The project was financially supported by the Environmental Directory of Norway.

From the launce in 2015 until today the Passage has expanded throughout the city of Oslo, creating flowering steping stones where pollinators find food and shelter all over the city. ByBi has initiated various scientific programs to monitor and measure the results, eg Salsa Ergo Sum where the foraging behavoiur of the honeybees are decodes from their dance language. Since 2015 Norway has formed a National Pollinator Strategy, designed an Urban Agriculture Program of Oslo where pollinators are an important part, Oslo has establisted several urban agriculture sentres and also a strategi for greening of roofs and facades. ByBi is proud to be the motivator for the citys cementries, being responsible for huge green spaces, to establish pollinator friendly management. Likewise in the three royal gardens of Oslo.

Today we have created an important and longed for service in our program ByBi Bistår where we help public and privat companies and organisations to do professional and long term choices for the best of our smallest citicens, the pollinators.